Top Boy: How Drake Saved The Greatest Show On TV 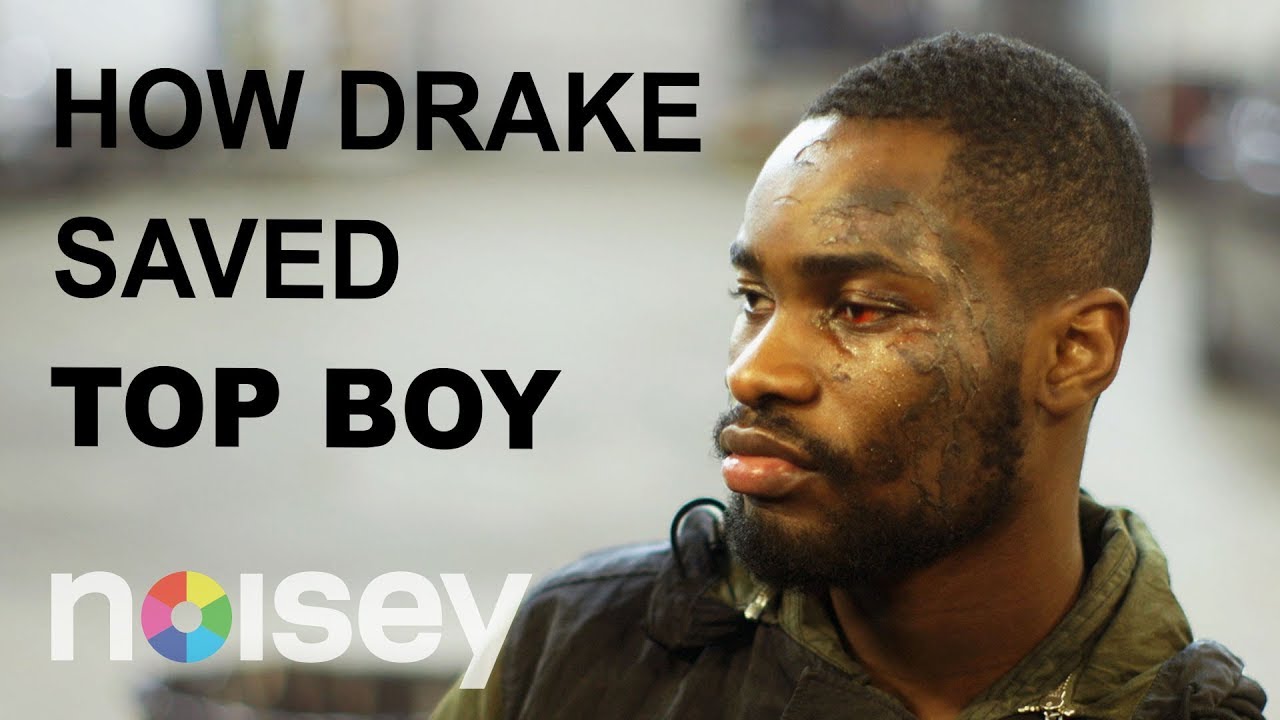 Top Boy was a seminal British TV show that ran for two short series in 2011 and 2013 then disappeared. Drake, a long time fan of the show, recently resurrected it with Netflix and a new series is due to drop in September 2019 with Drake acting as an Executive Producer and featuring much of the original cast plus new additions UK MCs Dave and Little Simz.