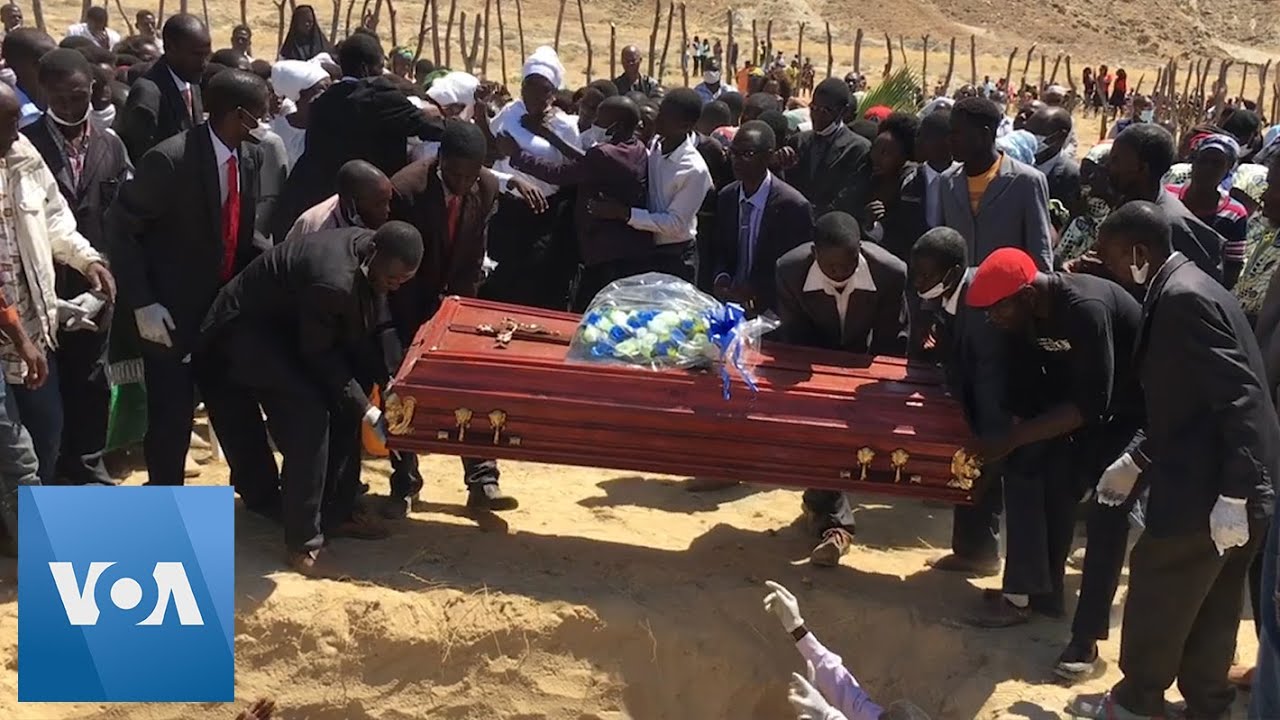 Man Urges People Not To Take Mandatory Vaccines & Speaks On Bill Gates! “This Will Make Him Richer Than Microsoft Made Him”

The man known as Pai Grande, or “Big Dad,” who fathered more than 150 children was buried on Mungongo Island, Angola, Sunday, April 19.

The funeral of Francisco Tchikuteny Sabalo drew a crowd of at least 1,000 people, including most of his 156 surviving children and 250 grandchildren.

Mourners embraced, wept, sang and stood shoulder to shoulder, despite calls for social distancing and a presidential ban on gatherings of 50 people or more during the COVID-19 pandemic.

His family includes 42 wives; another seven had left the family earlier, relatives said.

Angola law prohibits polygamy, but it is widely practiced in the predominantly Christian country.

In 2015, Tchikuteny told VOA that he prized education and spent more than $1,500 a year on school supplies.

He was “a complete human being” who prized family and championed education, one speaker said during the service.

According to his family, Tchikuteny had fathered 281 children, but 125 preceded him in death.  He is survived by his wives, children, grandchildren and 67 great-grandchildren.

Man Urges People Not To Take Mandatory Vaccines & Speaks On Bill Gates! “This Will Make Him Richer Than Microsoft Made Him”