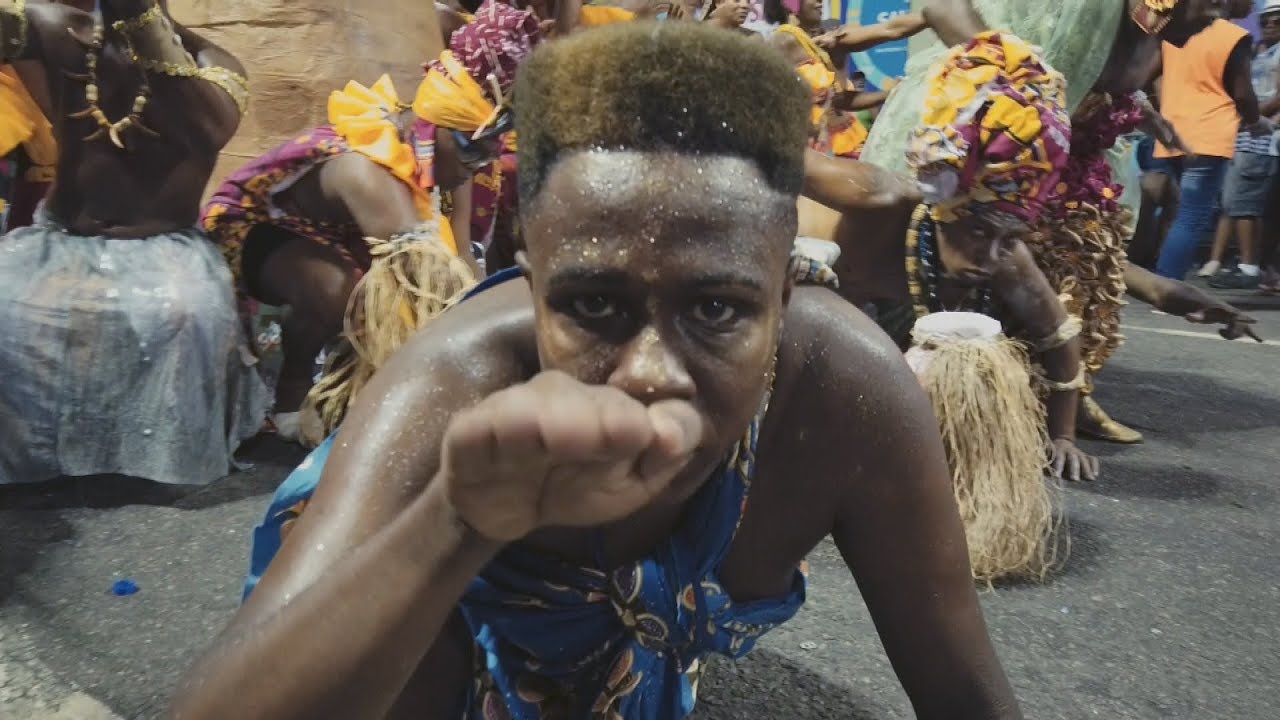 It’s a city in Brazil where 80 % of its residents are of African descent. African culture has been experiencing a renaissance there as well.

Salvador da Bahia is the capital of Brazil’s northeastern state of Bahia. It’s located along the country’s coast. Also known as Salvador, it’s been called the blackest city outside of Africa.

The city’s most distinctive characteristic is its deep bond with Africa and its customs.

Correspondent Lucrecia Franco reports on the soul of Salvador.

Watch CGTN LIVE on your computer, tablet or mobile