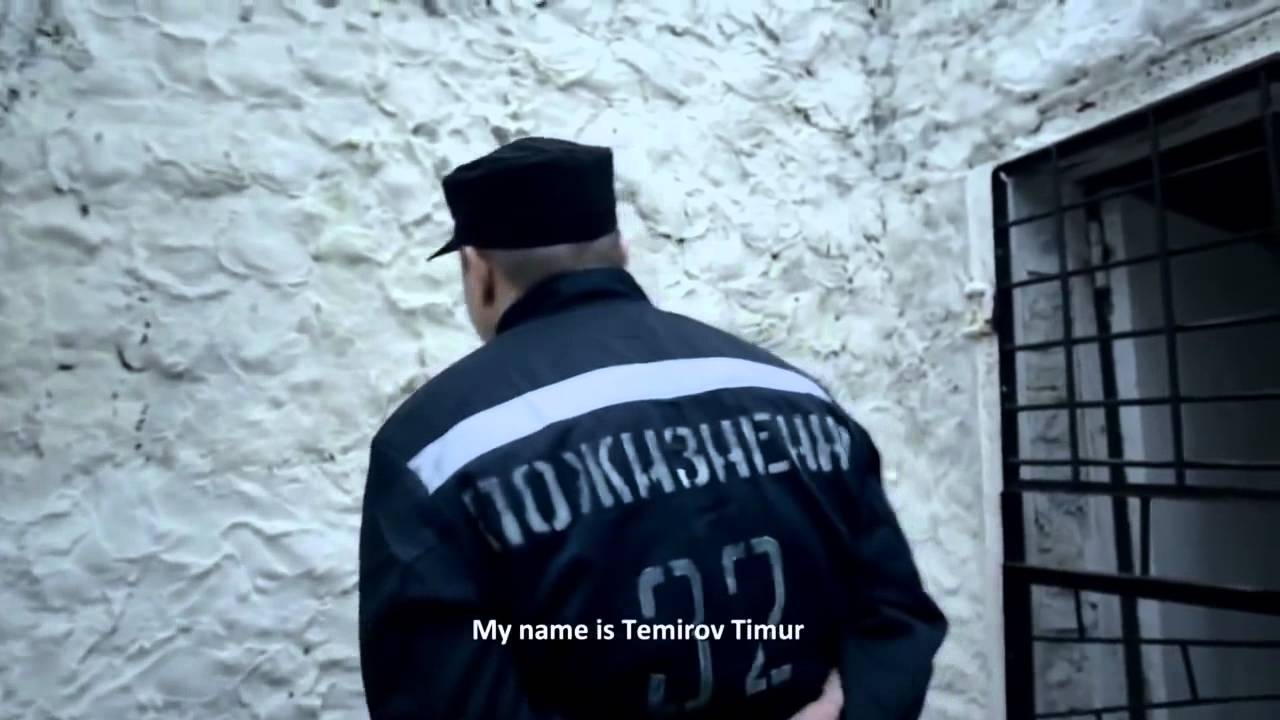 In the heart of Russia, in a forest larger than Germany, where winter temperatures drop to -40 degrees, 7 hours from the nearest city, lies a prison like no other. Home to 260 men, responsible for nearly 800 murders, Penal Colony 56 is unique: a prison exclusively for killers.

With unprecedented access, this documentary looks into the hidden world of one of Russia’s most impenetrable and remote institutions – a maximum security prison exclusively for murderers. Deep inside the land of the gulags, this is the end of the line for some of Russia’s most dangerous criminals – 260 men who have collectively killed nearly 800 people. The film delves deep into the mind and soul of some of these prisoners.
In brutally frank and uncensored interviews the inmates speak of their crimes, life and death, redemption and remorselessness, insanity and hope. The film tracks them though their unrelenting days over several months, lifting the veil on one of Russia’s most secretive subcultures to reveal what happens when a man is locked up in a tiny cell for 23 hours every day, for life.
A startling insight into inscrutable minds and the forbidding world they have been condemned to.
Produced by Red Zed Films 2012.

Nick Read, director of Russia’s Toughest Prison: The Condemned answers the Storyville Q&A
What is more important, story or character?

If pushed I would have to say story. But it’s rare in film to try & tell a story in the absence of characters. Characters are key to humanising a story, giving it emotional dimensions and making a story memorable.

What made you first want to explore the subject?

The story emerged out of conversations with producer Mark Franchetti who had visited the prison as a print journalist several years previously. He had established a lasting relationship with the somewhat maverick governor, who sounded like a really strong film character (and who might be persuaded to let us in!). While we had to leave for the prison without any preproduction, and hence little real idea of our narrative, the attraction was to make a film about a community living on the very edge of the known, civilised world – to point a torch into their dark corner – and explore the concept of evil.

How long did it take to get the film off the ground?

It took about 6 months to acquire the necessary permissions from the Russian prison service and to raise funding.

What were you most surprised to learn in the course of production?

What surprised me most was how eloquent, educated and well-read many of the prisoners were. They were prisoners also of a time and place. The majority were convicted when Russia was at its most lawless – in the wild years of Yeltsin’s Presidency, when the state institutions were sold off & coalesced with organised crime. It was also when the limits on the strength of state vodka were lifted. Many prisoners committed murder when blind drunk.

What have been the differences in reception to the film in countries it has now travelled to?

The film found its most responsive audience in Eastern European countries, and also Canada. Perhaps they could relate to being locked up in a very cold environment!

Which documentary has most inspired you?

Homeland by Juris Podnieks – a rarely seen example of how to make a powerful political statement while demanding an emotional response from the audience.

Person you’d most like to interview (living or dead?)

Best piece of filmmaking advice you’ve ever been given?

Best piece of filmmaking equipment you can’t live without?

If money was no object, what is your dream documentary subject?

Favourite film of all time?

The Angel of Darkness – Caleb Carr