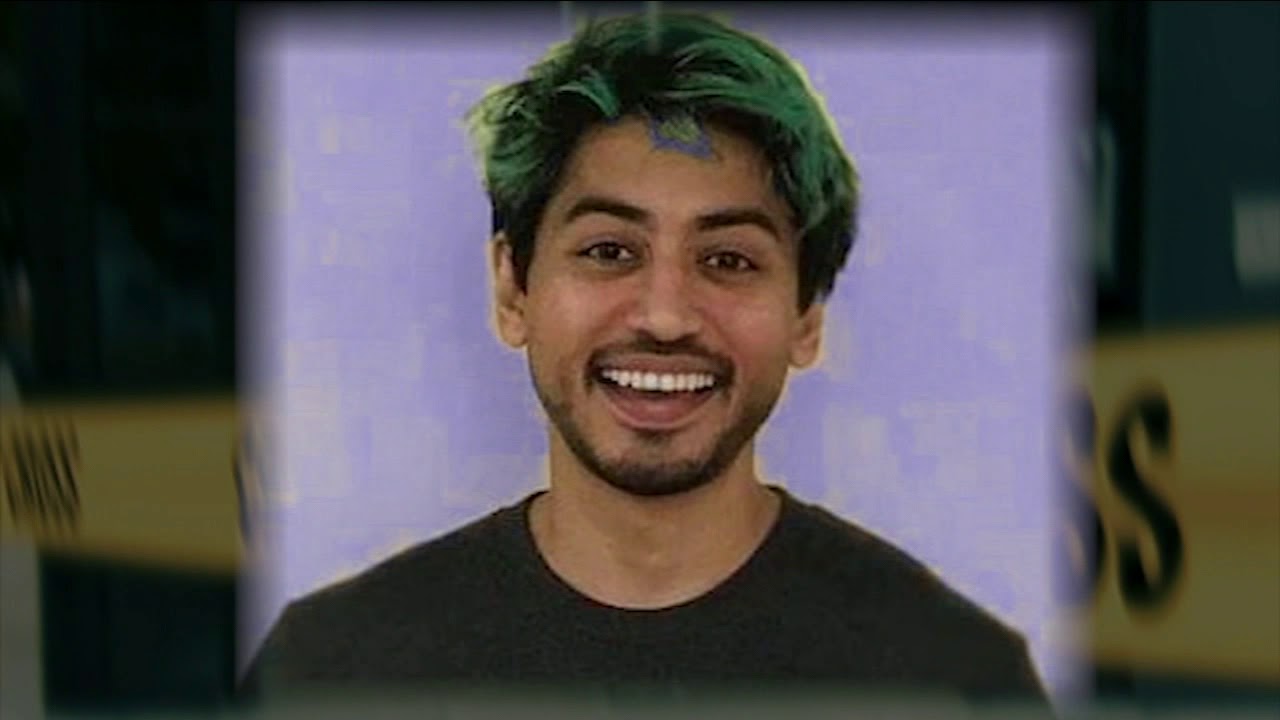 Does LisaRaye Know ALL THE TEA on Will & Jada? | Cocktails with Queens

Investigators say a 33-year-old tech entrepreneur was targeted and executed in his Lower East Side apartment this week and sources say there appeared to be a professional attempt to cover it up.

Authorities responded to the scene on the 7th floor at 365 East Houston St. just after 3:30 p.m. Tuesday.

A woman who says she is best friends with 33-year-old Fahim Saleh said police found his body inside the $2.4 million condo after a neighbor heard screaming and “loud noises” on Monday.

Scandal and Betrayal: The Story of How Twitter Started

Does LisaRaye Know ALL THE TEA on Will & Jada? | Cocktails with Queens