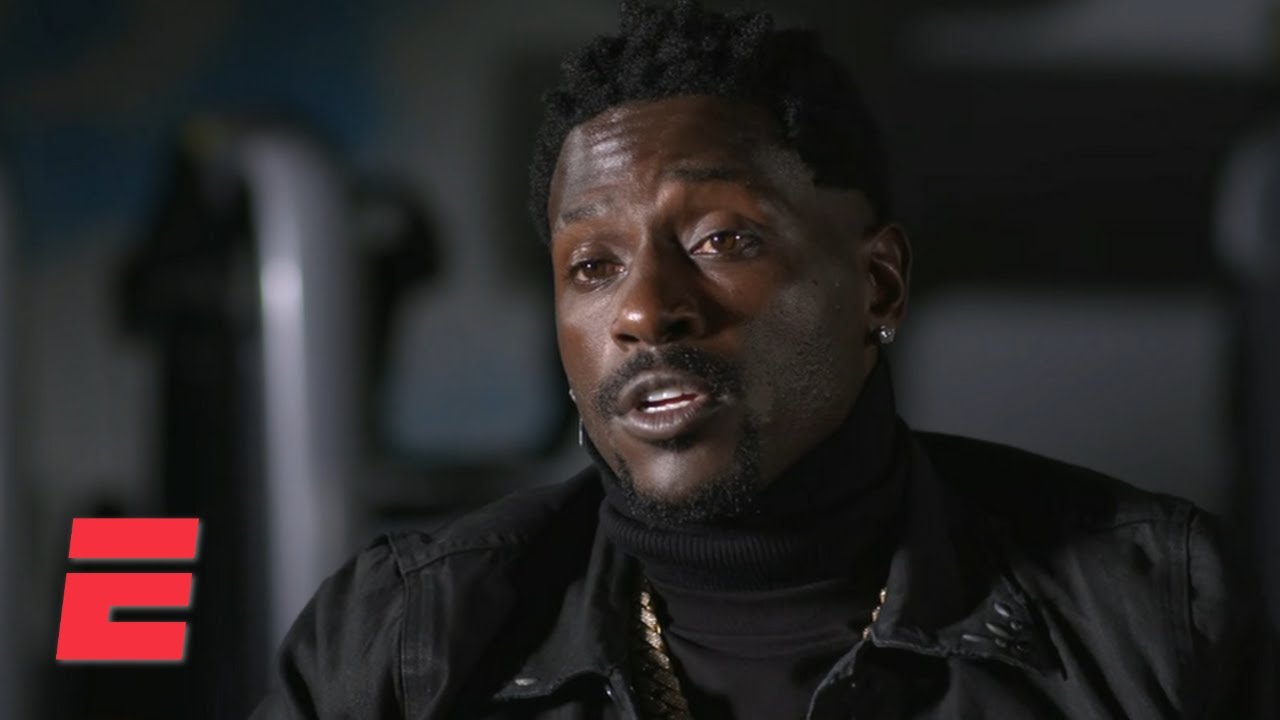 Antonio Brown sits down with ESPN’s Josina Anderson to describe his feelings being away from football after only playing in one game of the 2019 NFL season with the New England Patriots. (4:09) Brown denies all allegations of sexual misconduct and rape and says he can’t speak on it any further. (7:14) Brown discusses why he thinks he is not currently in the NFL, takes accountability for how he expresses his emotions and wants to think of things in a more positive way when things aren’t going so well. (15:26) Brown says NFL commissioner Roger Goodell is going to provide him some help and support, which he is hoping leads him back on the field. (21:45) Brown reacts to the death of Kobe Bryant, his daughter Gianna and the other passengers in the helicopter crash and wanting to use the Mamba Mentality to get himself back in the league. (23:52) Brown adds that he thought about retirement, but he doesn’t want to retire and also expresses his interest in playing with Tom Brady next season. (27:16) Brown states that he owes the entire NFL an apology for his past behaviors and he could have been better. (33:20) Brown contends that he does not have CTE, and he wouldn’t have achieved the things he did if he had the disease.
#NFL
✔ Subscribe to ESPN+ https://plus.espn.com/
✔ Get the ESPN App: http://www.espn.com/espn/apps/espn
✔ Subscribe to ESPN on YouTube: http://es.pn/SUBSCRIBEtoYOUTUBE
✔ Subscribe to ESPN FC on YouTube: http://bit.ly/SUBSCRIBEtoESPNFC
✔ Subscribe to NBA on ESPN on YouTube: http://bit.ly/SUBSCRIBEtoNBAonESPN
✔ Watch ESPN on YouTube TV: http://es.pn/YouTubeTV