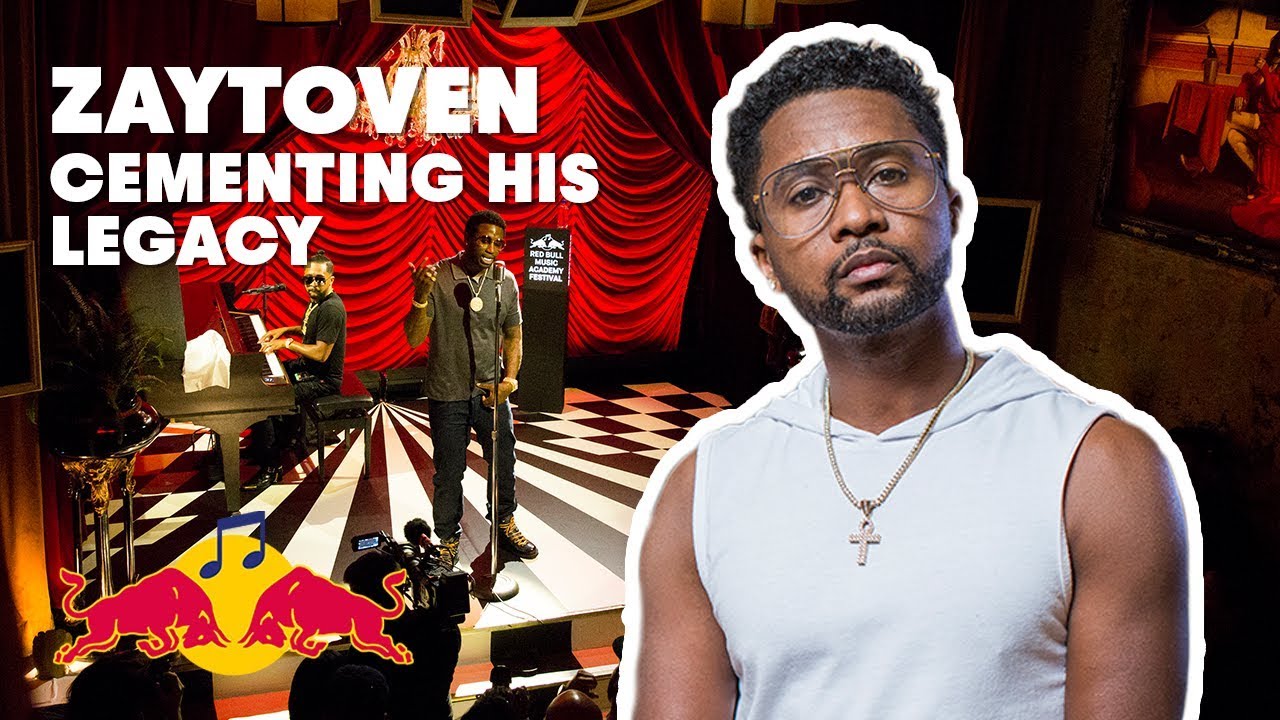 ► Subscribe to Red Bull Music: http://win.gs/SubToRedBullMusic
Hip-Hop’s profile has never been bigger, and the rugged trap music of Atlanta has transcended the genre to influence mainstream popular music and culture. As a new generation of talent pushes the music’s popularity to new heights, Zaytoven cements his status as one of modern Hip-Hop’s most impactful and prolific producers.

Zaytoven’s studio in his parent’s basement was the incubator for some of the scene’s greatest talents. While his list of collaborators is extensive, one of his most notable partnerships is with ATL icon Gucci Mane. The work they created together is genre defining, and the two continue to be a driving force in Hip-Hop.

Phenomenally talented and remarkably humble, Zay’s commitment to his values and faith has kept him on his creative path as he continues to gift us with more music.

Experience the world of Red Bull like you have never seen it before. Music, dance, and culture collide to form the Red Bull Music & Culture YouTube channel.

Miss Sophia Is Back, And Gives Her Take On Malik Yoba Coming Out!