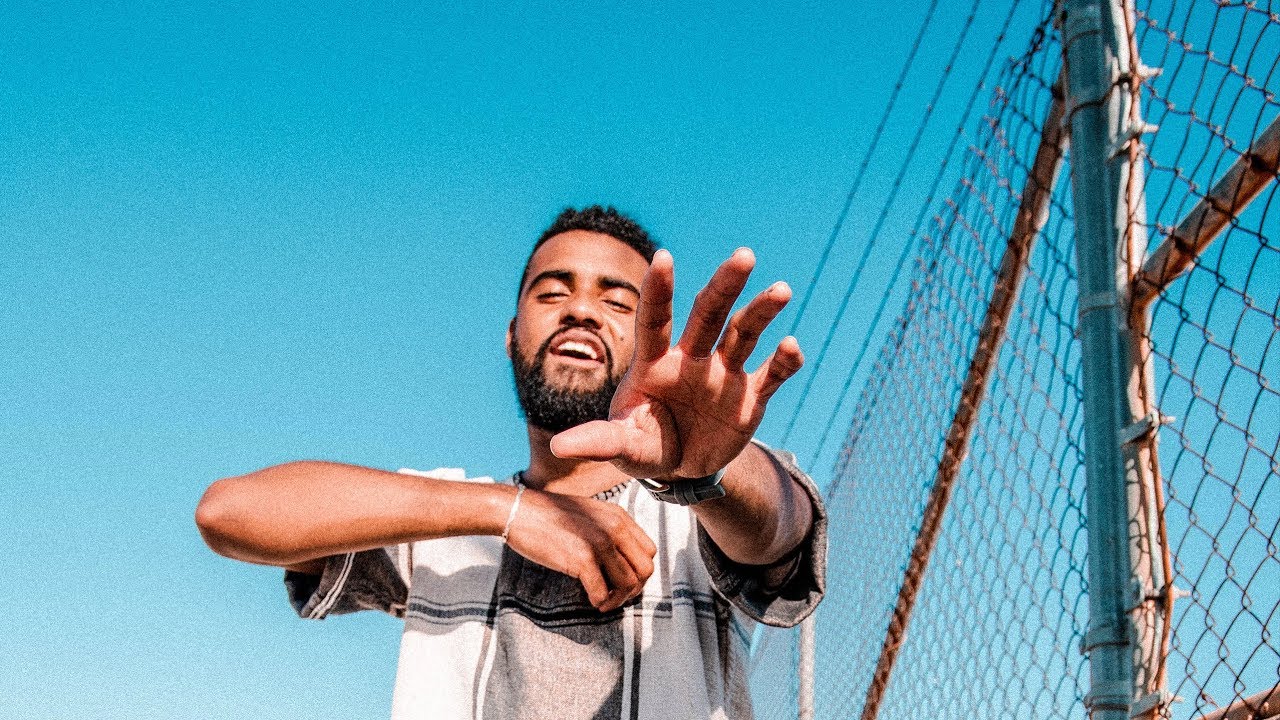 Pre-Order the full album ‘Via Text’ at http://www.kingsdreament.com/store Pre-Order on iTunes: http://smarturl.it/viatext ► Support this Channel http://patreon.com/kingsdream follow Paul Russell on http://www.instagram.com/PaulRussellM… Hear a new song from Paul, Jon and Ruslan by joining Patreon at http://www.patreon.com/kingsdream Stream this song: http://merchlinks.com/meetmeoutside Directed by Zach Sperrazzo Paul Russell is a 20-year old musician and a Junior at Cornell University. During his early life, Paul’s family moved around the Atlanta area from Decatur to Stone Mountain (his sister attended the same high school as Donald Glover) to John’s Creek, before settling down in a Allen, Texas, a small Dallas suburb. To Paul, the ‘where’ of his story is critical because each town has helped to develop his understanding of the racial and socioeconomic differences that shape our world. These differences are major themes he often explores in his music. Though Paul cites the rap battles in his middle school hallway as the true start to his interest in music, his first onstage performance was at a worship service in a church in the Dallas area. He soon began to write original music for a senior project and performed his first set of original songs alongside Jet Trouble at a show at a friend’s house. Since then, he’s been writing songs and regularly performing at venues in upstate New York, where he goes to college.