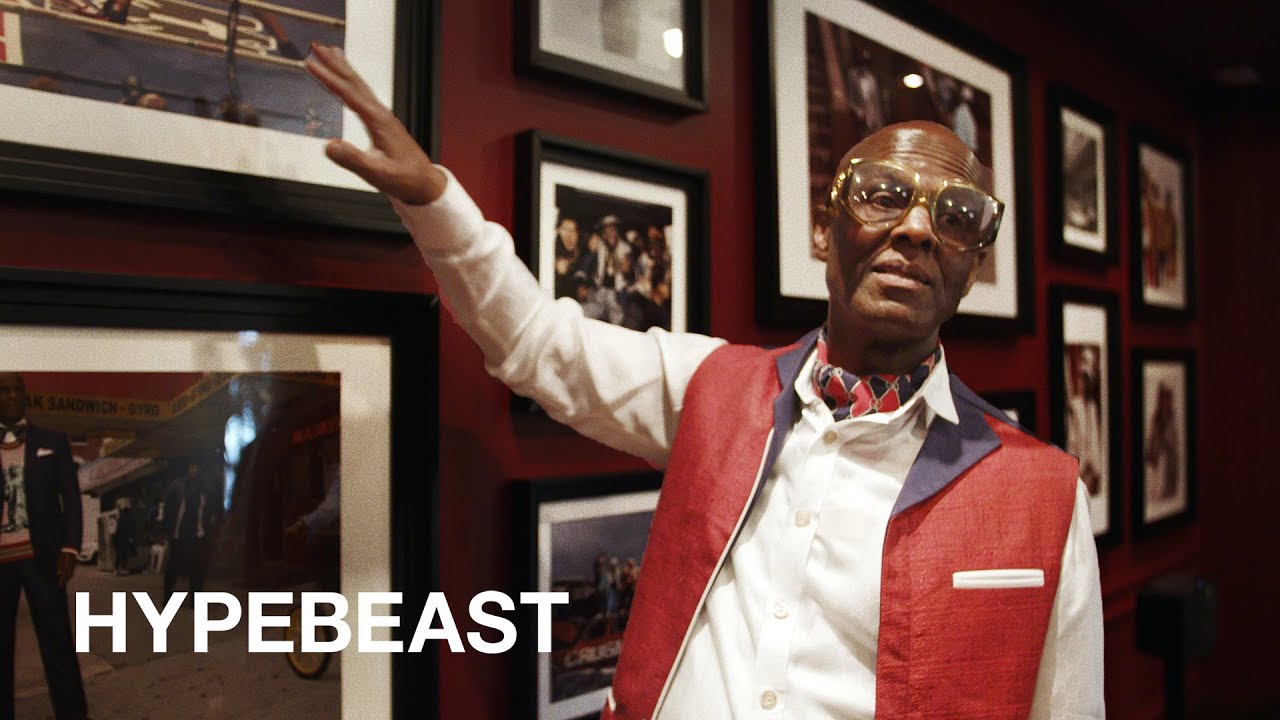 For the latest episode of HYPEBEAST Visits, we went inside the workspace of a man who hardly needs any introduction: Harlem’s own Dapper Dan. The OG DIY couturier, Dan entered an official partnership with Gucci in 2017 and hasn’t looked back since — the past two years have seen the 74 year-old designer developing his atelier into a palace of lavish Guccification, able to turn out any bespoke creation his clients desire.

“Each floor in this building is a million dollars,” Dan begins, explaining that everything from the chairs to the textiles that he stores in his studio are imported directly from Italy. He also shows off his favorite appliqué, a gem-studded lion, as he shows off lush textiles that he’s used to dress everyone from Regina Hall to Karlie Kloss.

Sure, the building was used as a set for American Gangster, and Dan rubs elbows with wealthy clientele on a near-constant basis, but he hasn’t forgotten his roots. “We welcome the community,” he says, gesturing around the lower floor. “They can come here — bring their family here, lounge here — and then we take ‘em over here,” showcasing a wall packed with photographs from Dan’s history. Famous friends like JAY-Z to Floyd Mayweather along with images of a much younger Dan and original clientele like LL Cool J.

Take an inside look at Dan’s Harlem workspace above.