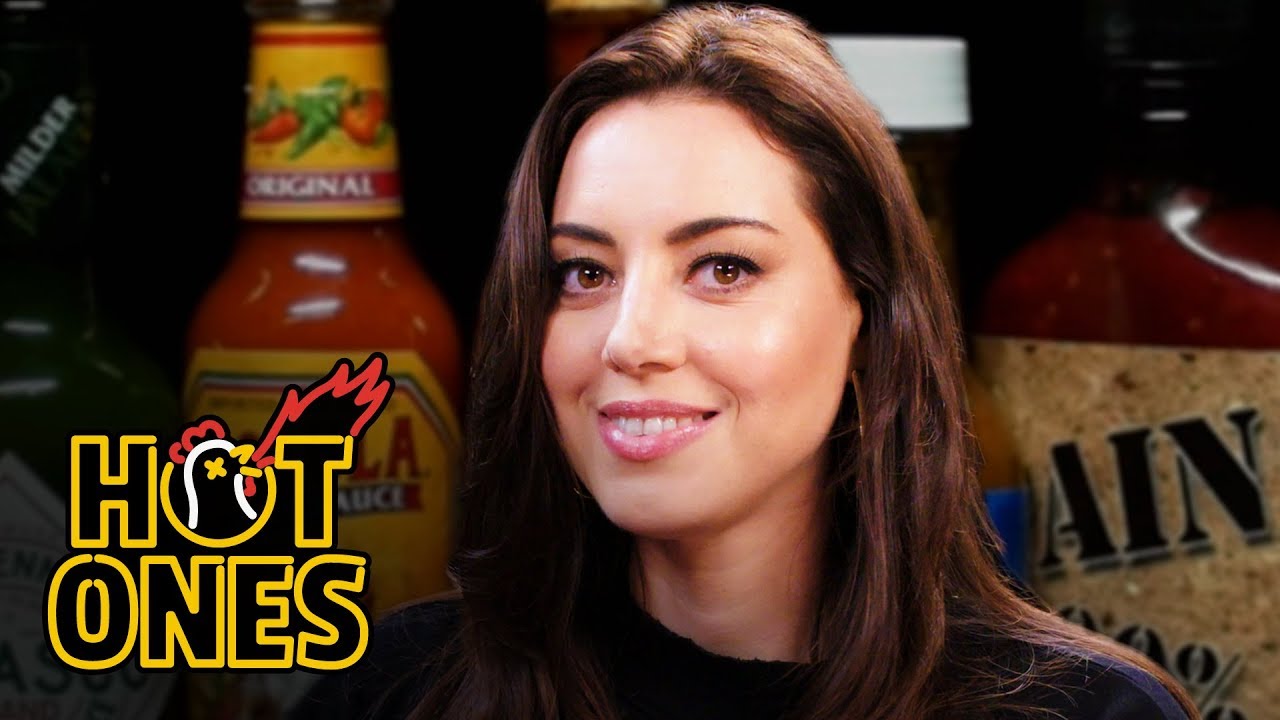 Aubrey Plaza is known for her cult roles in Funny People, Scott Pilgrim Vs. The World, Parks and Recreation, and many more. You can catch her in FX’s Legion, which returns for its third season on Monday, June 21 and she also stars in Child’s Play, set to hit theaters June 21st. But how is she with spicy food? Find out as the deadpan queen tries to keep her poker face intact while battling some of the hottest wings on the planet. Along the way, Plaza pulls back the curtain on Parks & Rec BTS, explains her iconic late-night performances, and attempts to drink milk through her nose.

Get Ready With Us ft. Cierra Ramirez!